Religion is a way of life/believe of certain group of people. According to a great Economist ,Karl Marx, religion is the opium of the people. It's posits that religion makes people weak and dogmatic in belief and most time doing unjust act as just because of wanting to enter an imaginary haven.

Am not in anyway against religion but I am not happy about the way It's been taken to the extreme nowadays. Although religion differ in practice, the difference is not the problem but the urge to make one superior than others is the real crux. 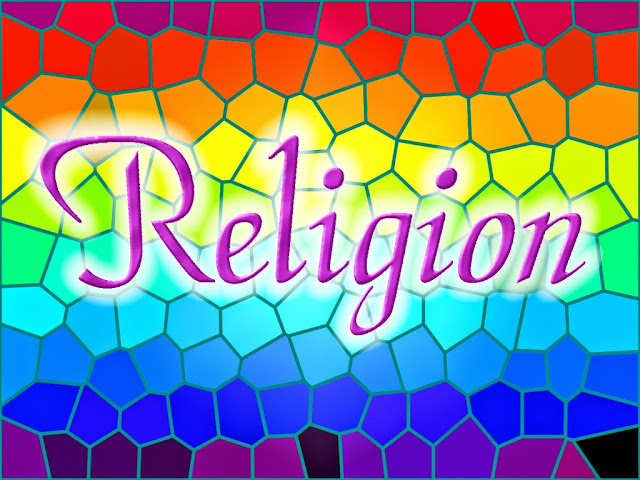 In a previous post titled Let's hold hands ,i identify religious belief as one of the problem bedeviling this country and even the world at large. If you are following news of violence and massive killing of people around the globe, you will notice over ninety percent is as a result of religion extremist either wanting superiority or imposing their believe with the option of accepting it or die rejecting it.

Some popular religion being practised around the world,includes but are not limited to hare Krishna, islam, christianity, buldism,..though all believe on a supreme being but worship/consult him in different way.

Its no longer suprising when you meet those practising thesame religion and faith but from diffrent dinomination contradict their beliefs. Little wonder some preach violence, some preach vengance, and some peace.

The disparity in religion has cause many innocent persons their lives, impede the free movement of persons,and made many graduates under/unemployed for belonging to a particular religion. This is really an hindrance to the growth of any nation.

I'm suggesting we stop practising religion but we should be spiritual and moral by the standard set by our society . Everyone should reach the supreme being in their method without fear or interferance provided no one is endangered by their practice.

This we make a man see a fellow man as brother and also make him realize that the pain of the man next door is also his pain. Peace to Nigeria! Peace to Africa! Peace to the world!
Posted by Unknown at 18:50

Email ThisBlogThis!Share to TwitterShare to FacebookShare to Pinterest
Labels: truth and fact